Earning over $100,000 a year was once considered a definitive status of financial success…

In 2022 is making six figures still considered a lot of money?

So How Much is Six Figures?

Making Six Figures is earning between $100,000 and $199,000 per year. Anything over that amount is considered multiple six figures. To make six figures per year, you need to make roughly $47.91 per hour or $383 per day. If you earn a straight salary, make a base salary plus overtime, or are purely an hourly worker, you are considered to be making six figures if your gross pay is 100K or more.

How Common Is A Six Figure Salary?

Not very common. According to data from pulling Company YouGov, just 9% of working Americans make over $100,000 a year. 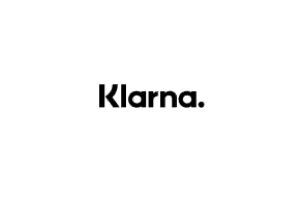 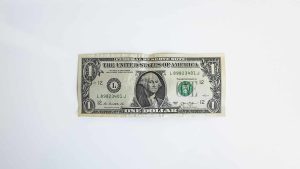